This new pocket guide will cover all of Colt’s Single Action Army revolvers; pre-war, pre-war/post-war, 2nd generation, 3rd generation, and all single action revolvers in .22 caliber. Much information has been added and existing data refined. Pocket size at 4″ x 4″, this handy guide is ready for your shirt pocket and will provide on-the-spot information needed by collectors.

I have completed a update sheet for the revolvers 2000 – 2011 that is enclosed at no charge with each order. 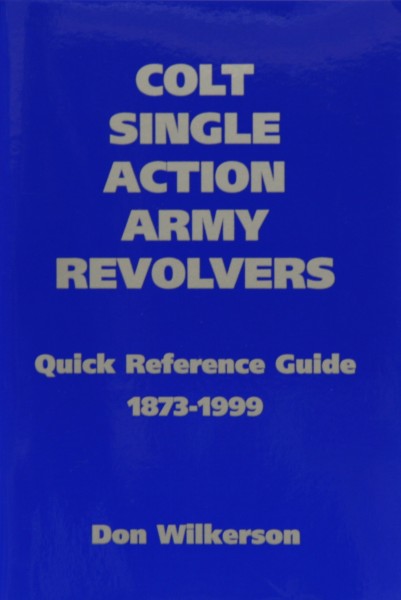